What Does It Take To Disrupt A Category Giant Like Pasta?

When Brian Rudolph started making chickpea pasta in his kitchen, he didn’t think he was disrupting a grocery store staple. He just wanted better pasta.

Surprise! It must be pasta week on We Could Make That because today’s guest is Brian Rudolph, the co-founder of Banza chickpea pasta. Brian created Banza in his kitchen (where all good things happen, obvi.) He was looking for an alternative that didn’t make him feel quite so guilty after he ate it. He wanted his food to DO something for him. Something good. And so, Banza was born with double the protein, four times the fiber and nearly half the net carbs of average pasta. I’d say that’s a serious upgrade, wouldn’t you?

But like all good stories, that’s just the beginning. After Brian decided to give Banza a go, he and his co-founder (who’s also his bro) signed on to appear on Joe Bastianich’s reality TV show, Restaurant Startup. The experience made the duo realize pretty quickly that they weren’t ready for primetime…but they still had to have a product out on shelves when the show launched. We talk in the show about putting out a product when you know it’s not ready, and why you shouldn’t expect your kitchen recipe to scale so easily.

But none of this would matter unless this pasta tastes…well, like legit pasta. Luckily for Brian and the Banza team, it does. But you don’t have to take my word for it. In 2015, Time named Banza one of the top 25 inventions of 2015. They also went from two Eataly stores to national distribution in Target stores nationwide in a little over a year and they’re the #1 pasta sold out of Fairway grocery stores. Uhhh. That’s impressive as f*ck, guys.

To his credit, Brian is totally chill about the whole thing. He’s laser focused on disrupting the entire category and bringing more nutritional options to the masses just like this recognizable, household name that he’s modeled his company after:

“The idea is to change pasta in the same way that Chobani has changed yogurt.” 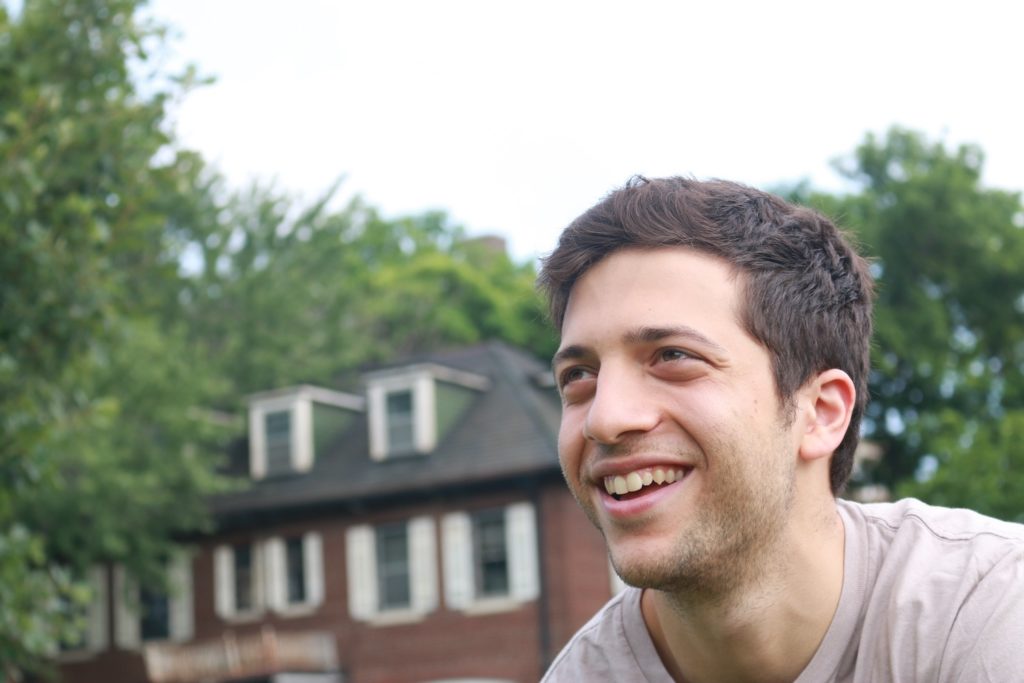 We dive into if crowdfunding is a good way to show proof of concept, the nuts and bolts of Venture for America and why he chose his brother as his co-founder. I also ask Brian about starting a business in Detroit – not his hometown,  the pros and cons of working for himself and the best advice he’s received along the way.

Stuff mentioned on the show*:
Do The KIND Thing: Think Boundlessly, Work Purposefully, Live Passionately
Raising the Bar: Integrity and Passion in Life and Business: The Story of Clif Bar

BUY YOUR BODY A BOX OF BANZA!

*There are Amazon affiliate links in this post, which means if you click through and buy, I make a teeny bit.