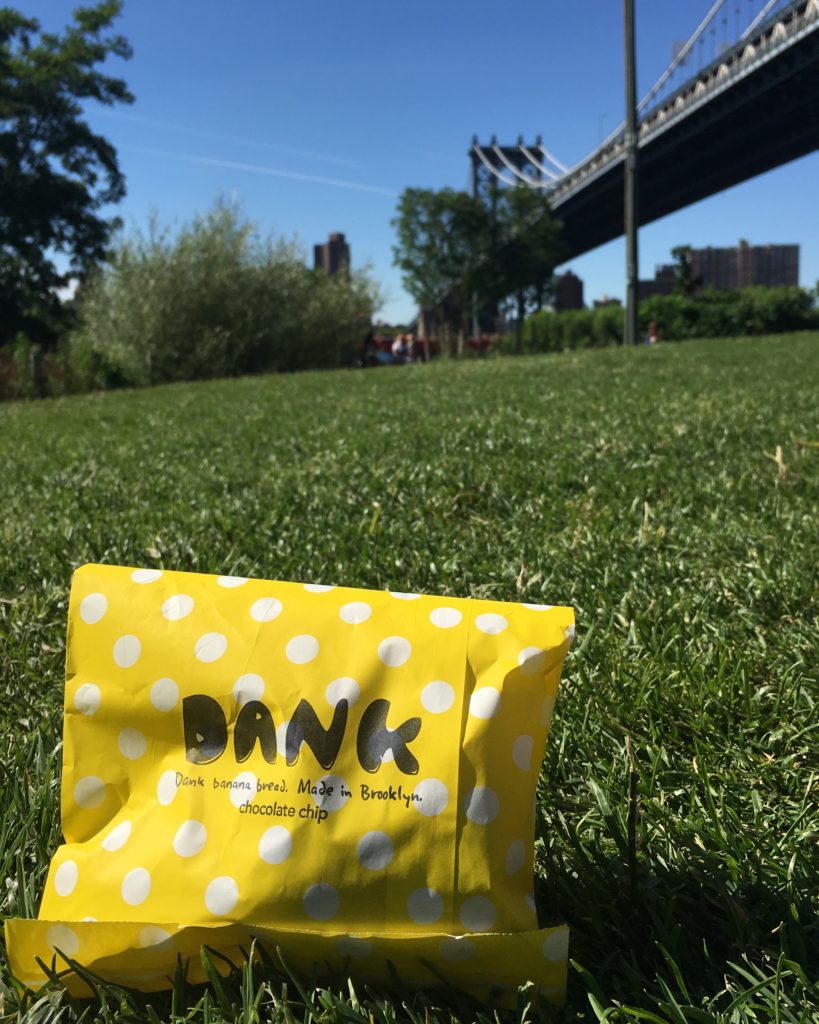 Who Is DANK Banana Bread?

Caitlin Makary is a badass. She rides a motorcycle. She rock climbs. And she owns DANK, a banana bread company inspired by her vegan sister and rock climbing friends. Rider, climber, entrepreneur — you could say her risk tolerance is higher than most.

For years, Caitlin worked in corporate fashion, and it took a nudge from an old boss and a massive breakup to catapult her into entrepreneurship. In January 2016, she broke up with her boyfriend and holed herself up in her apartment for four days straight. In that time, she filed her LLC, built her website and designed the branding for DANK. Now, for the last year, she’s given her life over to baking, selling and scaling her fledgling business.

Her hard work is paying off. She’s built a cult following in the NYC area, and her vegan bread is in over 40 cafes and stores around the city. Caitlin has made it look easy, but as we all know, entrepreneurship is often a road riddled with uncertainty, financial pressures and stress. Still, Caitlin set herself a lofty goal heading into this endeavor:

“I always told myself, ‘I’m not going to go into debt over this, so if I can’t make my ends meet, that’s it. The company’s done.'” – Caitlin Makary, founder of DANK Banana Bread 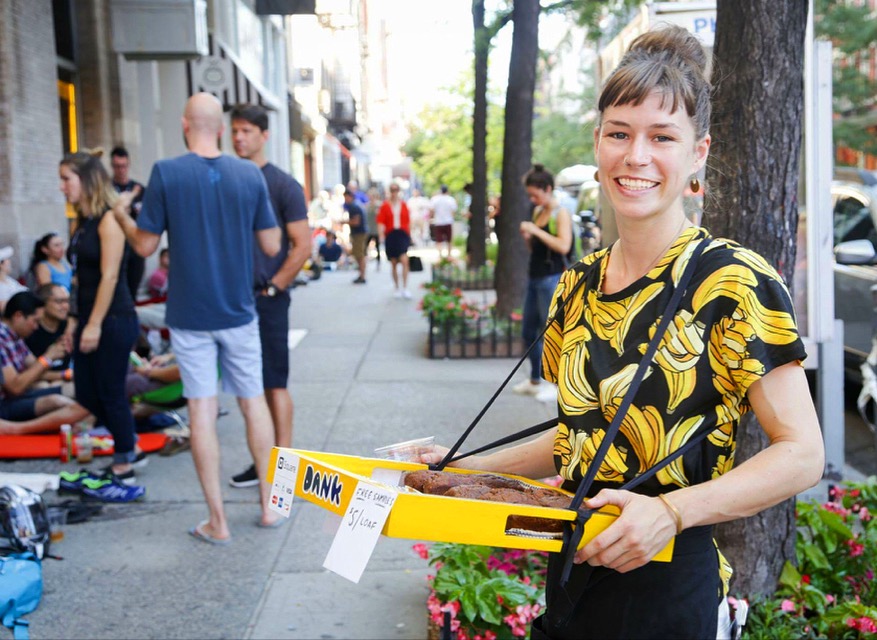 This was a great episode where I got a look into how Caitlin makes her decisions, including how she assesses risk. We also talk about the parallels between entrepreneurship and rock climbing, the helpful resources she’s leaned on to get started and a few motorcylce diary stories thrown in for good measure. 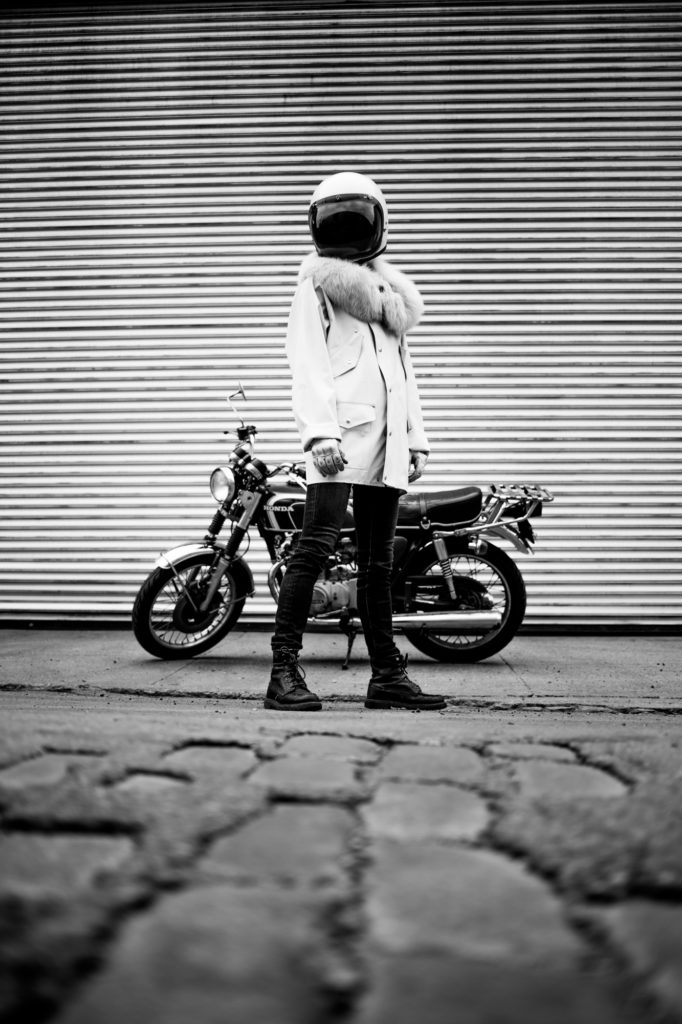 DECK OURSELF OUT WITH DANK!

The intro music for the We Could Make That podcast was created by Brooklyn-based artist, Jenna Kyle. You can check out her new (non-podcast) music on Soundcloud.
Tagged: bakingbanana breadbreadcafescaitlin makarycoffee shopsDANKentrepreneurshipfoundermotorcycleNYCrisk tolerancerock climbing