Mike Kurtz discovered chili-infused honey in the middle of nowhere Brazil. Then, he spent years burning his retinas and perpetually unsticking himself from the floor while he perfected the recipe.

Mike Kurtz is a pretty laid back guy. Even though he’s experienced things that most people only dream about, he approaches them all with a quiet nonchalance that would make you think he’s spent his life working down at the corner store. This isn’t a bad thing. In fact, I admire how naturally he’s allowed his life to unfold, and the obvious gratitude he has for where his path has taken him.

In 2003, Mike was living in Brazil – working on a thesis about the development of hip hop music there – when he took a trek through the mountains. After days of eating only rice and canned beans, he miraculously stumbled upon a pizzeria, which was totally serendipitous because Mike loves pizza. On the tables? Hot honey. But that’s not where the story starts and ends.

In fact, after he made that delicious discovery, he didn’t rush right home and open his company. Instead, he came back to NY, landed a job with a record label and eventually convinced the Boston Globe to let him travel across the world with his best friend to 30+ countries on five continents in one year!

When he came back, he still didn’t start the hot honey company. Rather, he picked up a pizza apprenticeship with the famed Paulie Gee, went to work slinging pies and occasionally drizzled some of the honey he was making at home onto a few slices. Then, wayyyy down the line later when customers were practically begging him to sell his concoction, there was no other option. He decided to give the people what they wanted (hot honey, duh) and formed the company, acquiring some pretty unexpected skills in the process. Like this one:

“I’m probably way more skilled with a tape gun than I should be.” – Mike

We talk about making a hobby your career, how meeting Paulie Gee changed everything and his around-the-world trip, including top picks for quick eats and favorite food cities. He also takes me through the best advice he’s been given, his mom’s granola recipe (listed below) and the lessons he’s learned at each stage of the journey. 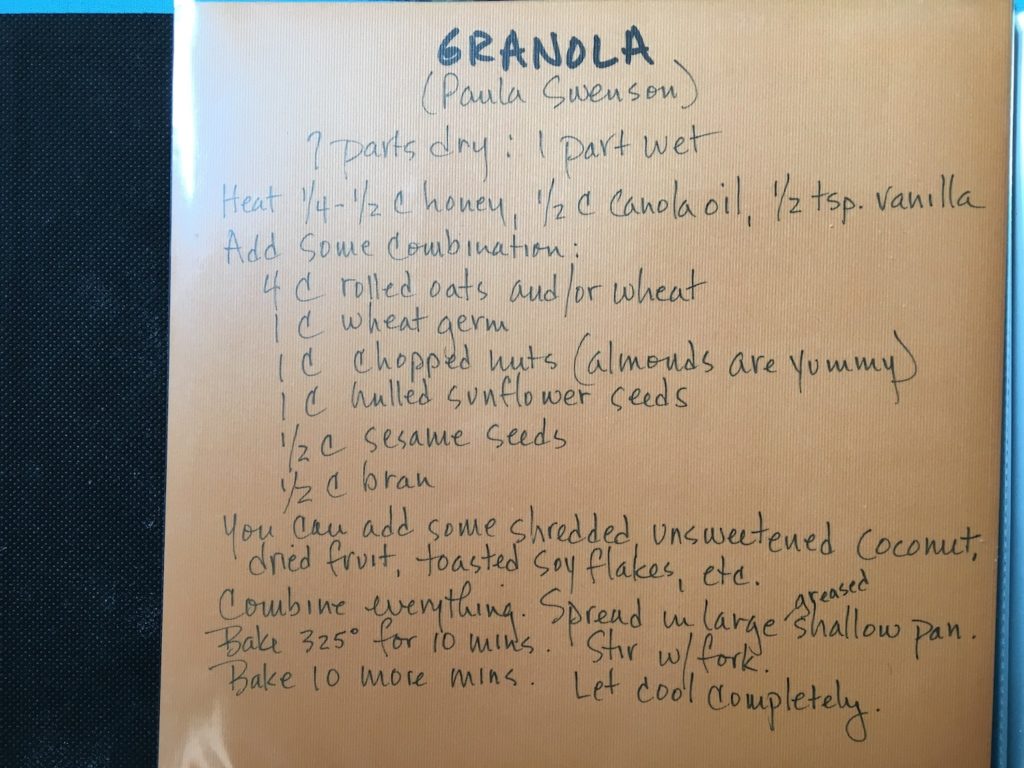 GET YOUR STICKY PAWS ON SOME HONEY!